Every year Prelude supports summer camps for hundreds of children in areas of conflict or poverty.

The project has been running since 2004 with the help of local communities and organizations such as Ta’ayush, Children of Bethany (Azariyeh), and others.

In 2007-2009 Prelude co-sponsored with BSST (British Shalom-Salaam Trust) the Summer Games in Silwan, organizing activities and covering expenses of materials, food and transportation, and training youth to lead groups of children during the camps in the Madaa Silwan Creative Center.

What fantastic Summer Games we’ve had this year! The photos speak for themselves….

One of our volunteers, Kelly Bienhoff, writes about her experiences during the Summer Games 2009.

Summer Games 2008 was a great success, more than 400 children enjoyed activities in the village of Silwan (East Jerusalem), and in Azariyeh (West Bank). For photos please go to the Summer Games Page in the Madaa Silwan Community Center website.

In Summer Games 2007, for the first time, about 20 Israeli children from Jerusalem joined the activities in the village of A-Tuwane, in the West Bank.
This is what Barr, a 10-year-old Israeli girl said about the encounter:
“It was fun. At the beginning I didn’t really want to go but went because two of my friends were going. And then it was a lot fun. It was interesting to see that they don’t have running water and that they have a well and that they don’t have a “normal” bathroom. I liked going to Susia and see the people in the tents and how they live in caves. The food was ok. I liked going to see their houses in Twane and how they live.” 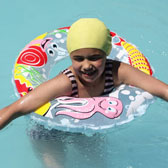 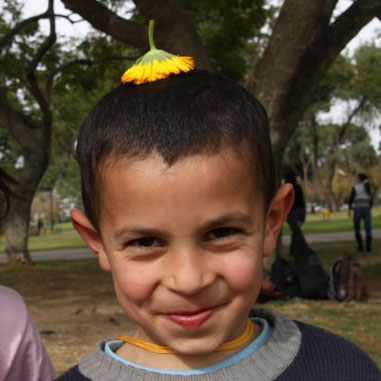 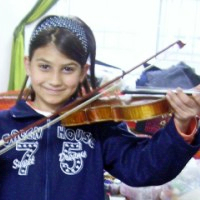 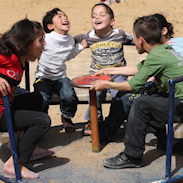 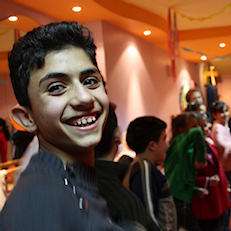